A serial entrepreneur, Amar founded PubMatic in 2006, serving as the company’s first CEO until his brother, Rajeev Goel, took the helm as the company’s current CEO. As Chief Growth Officer, Founder and Chairman of the Board, Amar runs PubMatic’s marketplace group, which is focused on increasing liquidity and driving monetization for the publishers on PubMatic’s platform. As part of this role, Amar is responsible for the machine learning team and runs the EMEA and APAC regions.  As Chairman of the Board he is responsible for helping PubMatic’s Board and management team drive the company’s overall strategy.

In addition to PubMatic, Amar also founded several other companies, including Komli Media, the leading independent advertising technology platform in the APAC region. Amar served as Founder and Chairman of Komli from 2006 through 2013, assuming the role of Founder and CEO in late 2013, a position he held until selling Komli Media in September 2015 when he rejoined PubMatic in a more active day-to-day role. As a 19-year-old student at Harvard University, Amar co-founded Chipshot.com. Over five years he grew the business to approximately $30M in annual sales, making Chipshot.com the fastest-growing ecommerce website at that time. In addition to founding his own companies, Amar has extensive experience in digital media and advertising, previously leading sales for a digital advertising business for Microsoft in the US, and working at McKinsey & Co. and Netscape in a variety of consulting and engineering roles.

As an entrepreneur, Amar raised over $100M in venture capital and hired more than 1,000 employees around the globe, generating several hundred million dollars per year in revenue at peak. 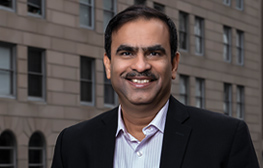 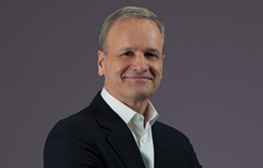 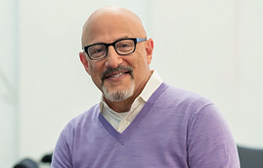 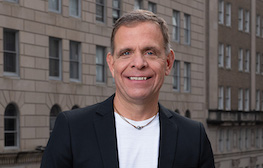 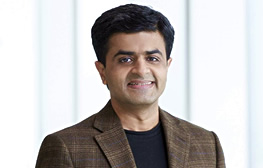 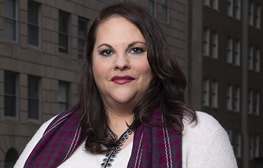